Youth With A Mission (YWAM)

Douglas and Karen Johnston serve as missionaries in Costa Rica, Central America. Their vision is to Mobilize, Train, and Send a new generation of Latin American missionaries to make disciples among the 3 billion people in Asia and Africa who have never had the opportunity to hear the Gospel. Douglas serves as the Central American Frontier Missions Coordinator for their mission and Karen is part of the Global Member Care Network providing member care to missionaries in the field. Douglas started attending Countryside in 1996 when he as in high school and soon after started a soup kitchen ministry through Countryside serving the homeless community in Portland, Oregon. Douglas and Karen married in 2003 and were sent out as missionaries in 2006 along with their two boys, Gabriel and Zachariah. 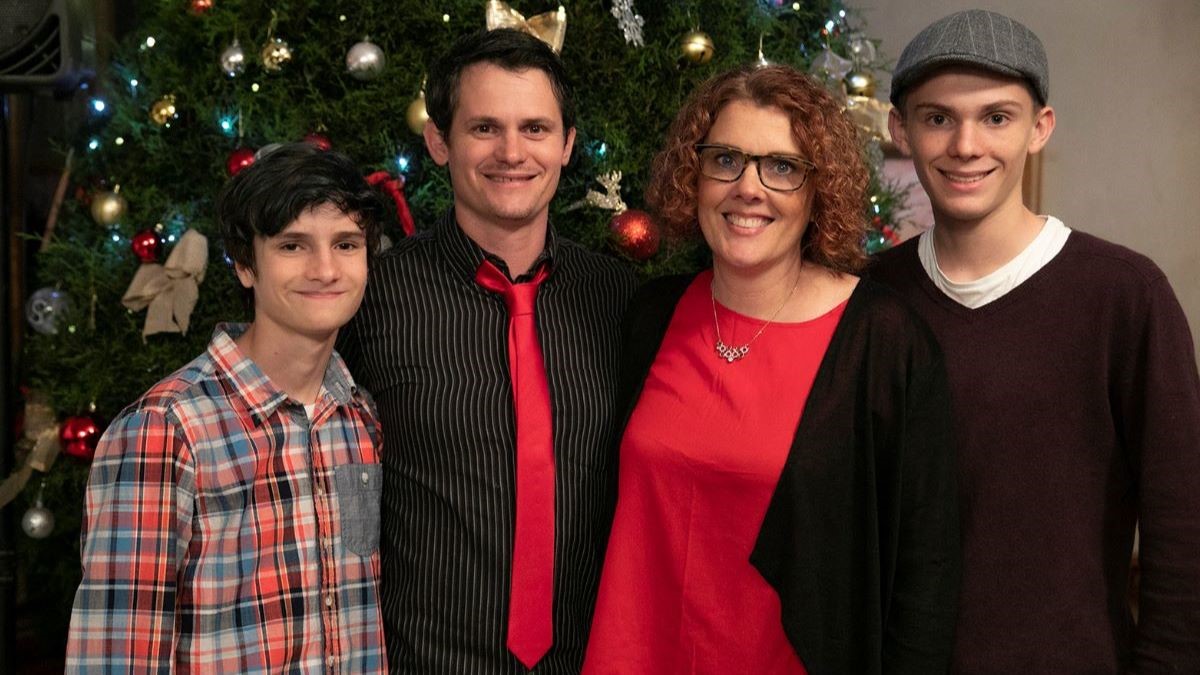